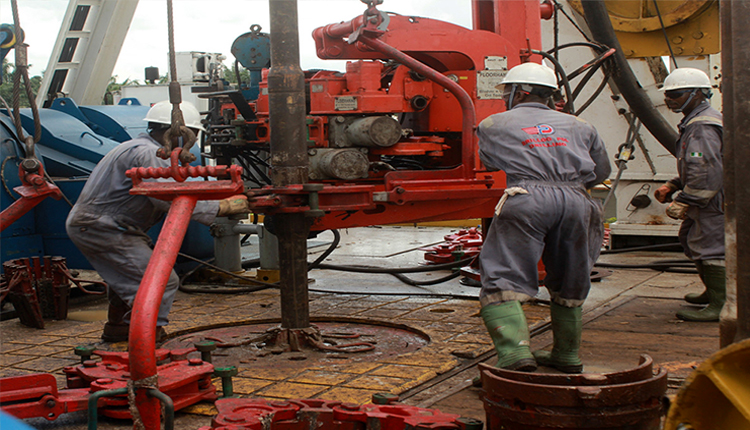 Moni Pulo Limited (MPL) operates offshore in the Oil Mining License (OML) 114 concession (ex OPL 230), located in the eastern lobe of the tertiary Niger-Delta in the south-south region of Nigeria.

Operational activity on OML 114 include the acquisition of 3D Seismic Data in the northern area of the concession, in October 2011. After further seismic work and the successful completion of the first phase of the optimization activities on the concession in 2013, MPL commenced the second phase of a production optimization/well intervention programme on OML 114 in February 2014. Also, the company continues to appraise identified viable fields for hydrocarbon exploration in the southern area of OML 114’s Abana field. MPL has commenced plans to carry out well optimisation in its Abana field in 2020.